Aachen, Germany, 9 October 2018 – Kerstin Nacken took over the newly created position "Head Editorial Management and Media Relations" at Grünenthal on 1 September 2018. In this function she is responsible for all media related activities of the research-based pharmaceutical company and heads the editorial team for internal and external corporate channels. Kerstin is a trained journalist. After studying journalism in Bochum and completing an internship at the Axel Springer School of Journalism, she worked for Welt am Sonntag and the German Press Agency before joining Bayer in 2003. She worked as a media spokesperson before taking over as Head of Global External Communications at Bayer Animal Health and later Head of Global Internal Communications at Bayer Pharmaceuticals. In 2012, Kerstin moved to T-Systems, where she was most recently responsible for strategy communications.

In her new role, she reports to Štěpán Kráčala, who joined Grünenthal at the beginning of the year as “Head Global Communications” and has since realigned communications there. He reports directly to CEO Gabriel Baertschi. Štěpán began his career at PricewaterhouseCoopers in the Czech Republic. He then relocated to Germany where he worked in communications at Metzler Bank, the European Central Bank and, from 2012, as Group Media Spokesperson at Roche's global headquarters in Switzerland. In 2014 he was seconded to Genentech in San Francisco, USA. Most recently, he worked as Executive Communications Director at Merck in Darmstadt, Germany. Štěpán Kráčala holds a Master of Arts degree in Journalism/ Communications from the University of Mainz.

About Grünenthal
Grünenthal is an entrepreneurial, science-based pharmaceutical company specialized in pain, gout and inflammation. Our ambition is to deliver four to five new products to patients in diseases with high unmet medical need by 2022 and become a € 2 bn company. We are a fully integrated research & development company with a long track record of bringing innovative pain treatments and state-of-the-art technologies to patients. By sustainably investing in our R&D above the industrial average, we are strongly committed to innovation aimed at helping patients.

Grünenthal is an independent, family-owned company headquartered in Aachen, Germany. We are present in 30 countries with affiliates in Europe, Latin America and the US. Our products are sold in more than 100 countries and approx. 5,200 employees are working for the Grünenthal worldwide. In 2017, Grünenthal achieved revenues of approx. € 1.3 bn. 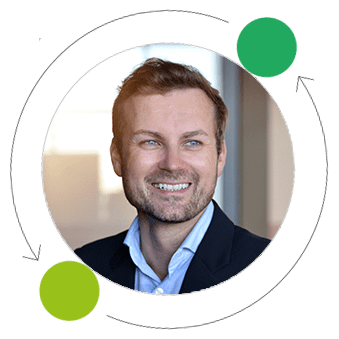 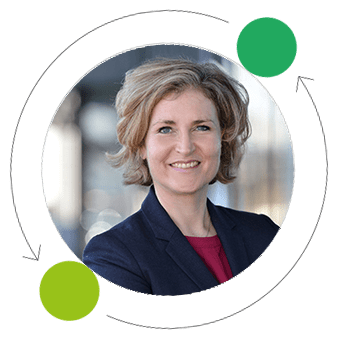